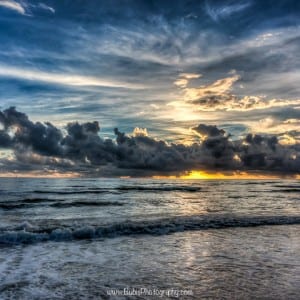 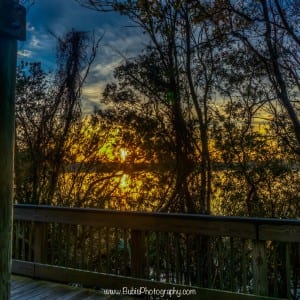 Went out last night to get my first shoot of the year in, I should have left earlier to look for a new spot but I ended up at John Chesnut Park. I remember coming here with friends as a kid , lots of good memories! I got to the park about 30 minutes prior to sunset, just enough time to get some shots from different spots. This photo is a combination of 5 bracketed exposures merged into one with Photomatix and finally edited with Read More +