One of my favorite shoots last year took place at Honeymoon Island State Park, Honeymoon Island is located in Dunedin, Florida. The island was first discovered by Spanish Explorers in 1530, the first known visitors recorded were from the Tocobaga Tribe. In 1880 the island had received its first name “Hog Island” and it wasn’t until the 1940’s that it was officially known as Honeymoon Island. How crazy is that?!? I had no idea that this park has been around for so long, I now have a much bigger appreciation for what it has to offer. If you are from Florida or just visiting, I highly recommend you plan a day to visit Honeymoon Island and stay for the sunset. You will not be disappointed! 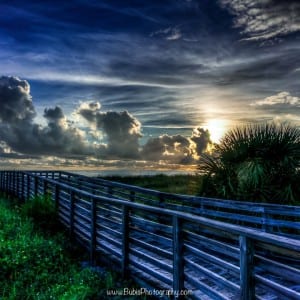