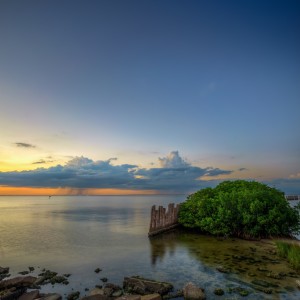 This weeks sunsets have been gorgeous, I made it out of work just in time to capture a glimpse each day. This was taken at the Gandy Bridge in Tampa. 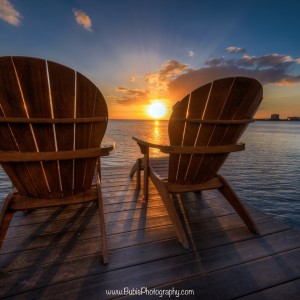 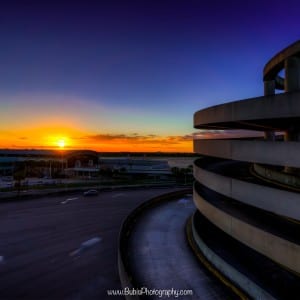 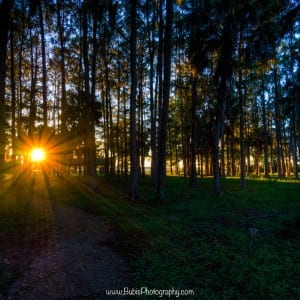 I haven’t posted any content on my website in 5 months. I took a break from photography and realized that it is a part of my life that I cannot ignore. Photography is something that I will continue to do until the day that I die! Working 6 days a week has made it difficult to pursue photography but I have learned that I can still find time to do something that I love. 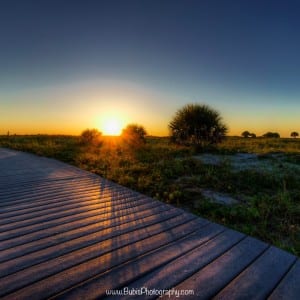 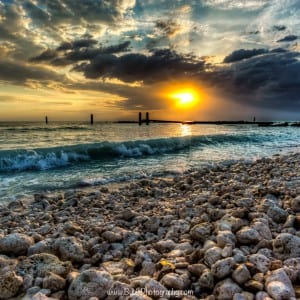 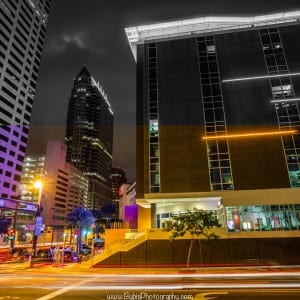 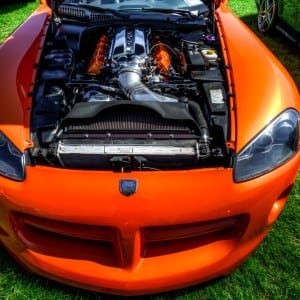 I had the pleasure of going to the Festivals of Speed in St. Petersburg, Florida, I captured over 300 photos and I will be editing them later this week. All photos were taken handheld with my Sony A6000 & SEL1018 lens (3 bracketed exposures, merged with Photomatix & finished in Lightroom).     Thanks for checking out my page, if you like my work please share this with your friends! 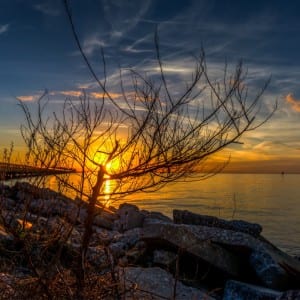 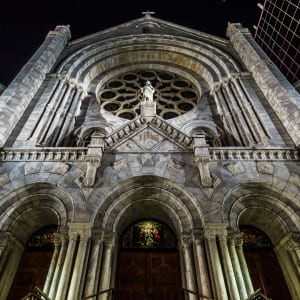 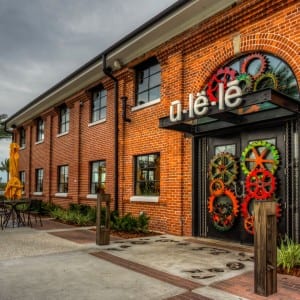 “Ulele (pronounced You-lay-lee) celebrates the vibrant fusion of ingredients from Florida waters and land once home to many Native Americans, including the young princess Ulele. Expect intricately flavored, visually appealing dishes prepared on the 10′ diameter barbacoa grill.” I was in downtown Tampa with my fiancé and we were both starving, we couldn’t decide on a place to eat. So it was up to me to pick a spot. I decided on Ulele, after constantly seeing my friends post photos and rave about the good food I knew it would Read More +